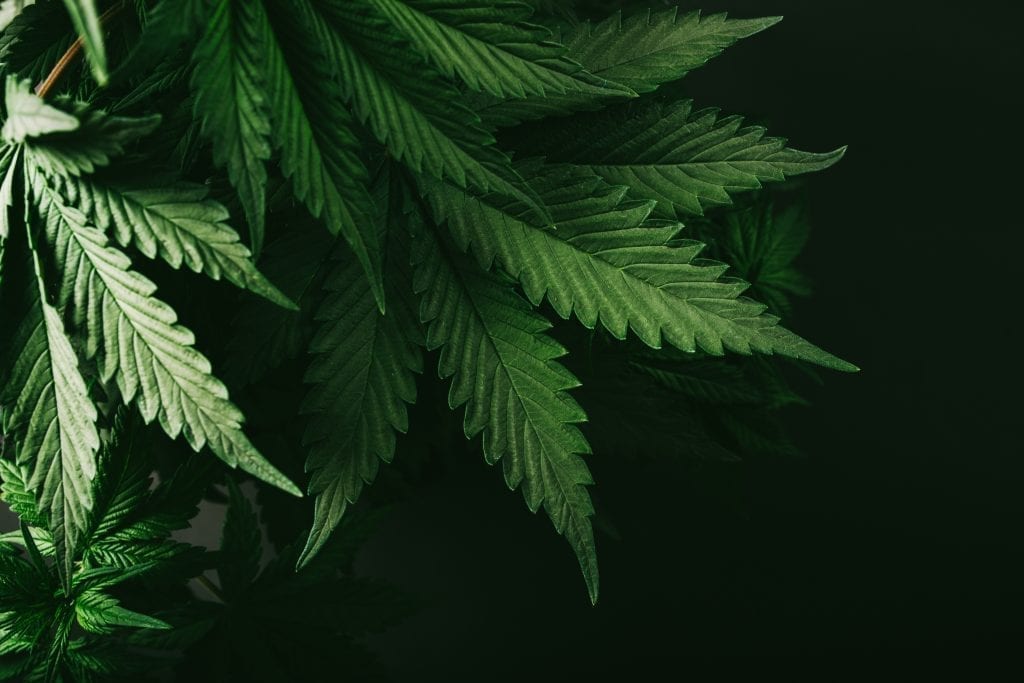 Marijuana is part of the hemp plant, cannabis sativa, containing the mind-altering or psychoactive compound of tetrahydrocannabinol (THC) as well as other compounds. It is also known as weed, pot, dope, or cannabis. Confusing? Here is marijuana unrolled:

How is marijuana used?

According to the Centers for Disease Control and Prevention (CDC) marijuana can be rolled up and smoked like a cigarette or a cigar. Marijuana can also be smoked in a pipe. Sometimes people mix it in food and eat it or brew it as a tea. There has also been a recent rise in vaping marijuana.

How does marijuana effect the user?

Marijuana’s effects on a person depends on a number of factors, including the person’s previous experience with the drug or other drugs, genes, gender, how the drug is taken, and how strong it is.

What does the law say about Marijuana?

What does the FDA say about medical marijuana?

The FDA has not recognized or approved the marijuana plant as medicine. It is still classified as a Schedule I drug. No prescriptions (RX) are written for medical marijuana. Physicians recommend a patient to receive an ID card.

What does the law say about CBD?

The DEA ruled in September 2018 that certain FDA-approved drugs contain CBD and ,0.1% of THC are now considered Schedule V substances. Raw CBD (raw cannabis) is still classified as a Schedule I substance. However, in some states, CBD may legally contain up to 5% THC. Currently, there is no regulation to CBD. With that, it is possible that CBD containing higher levels of THC will result in a positive drug test for drug tests screen for THC not CBD.

It is also important to note, the use of CBD or “medical marijuana” will not be considered an alternative medical explanation for a positive test result.

How can states pass legislation if marijuana is still illegal under federal law?

Can my company still drug test for marijuana?

Yes. Keep testing. There are currently no restrictions limiting an employer’s ability to drug test for marijuana. However, depending on your state, there may be some limitations an employer can take if an employee is using marijuana in accordance with their state’s marijuana laws. 40% of workplace fatalities involving employee substance abuse and substance users have 5 times more accidents and injuries. 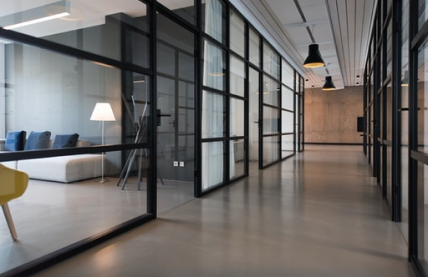 5 Steps to a Drug-Free Workplace Program

Why are employers interested in establishing a drug-free workplace program? Substance abuse by employees results in: Higher health care expenses for injuries and illnesses Higher rates of absenteeism 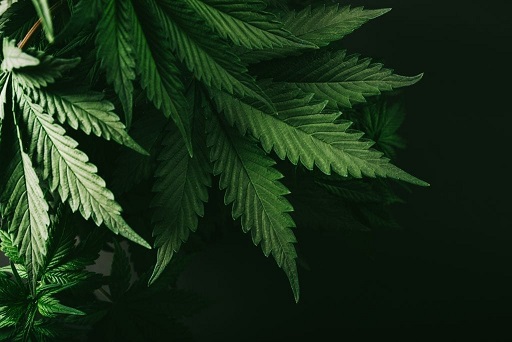 As more states legalize forms of marijuana, interest in its use has grown substantially. How can states pass legislation if marijuana is still illegal under federal law? How does marijuana affect the user? Read about these frequently asked questions and more.